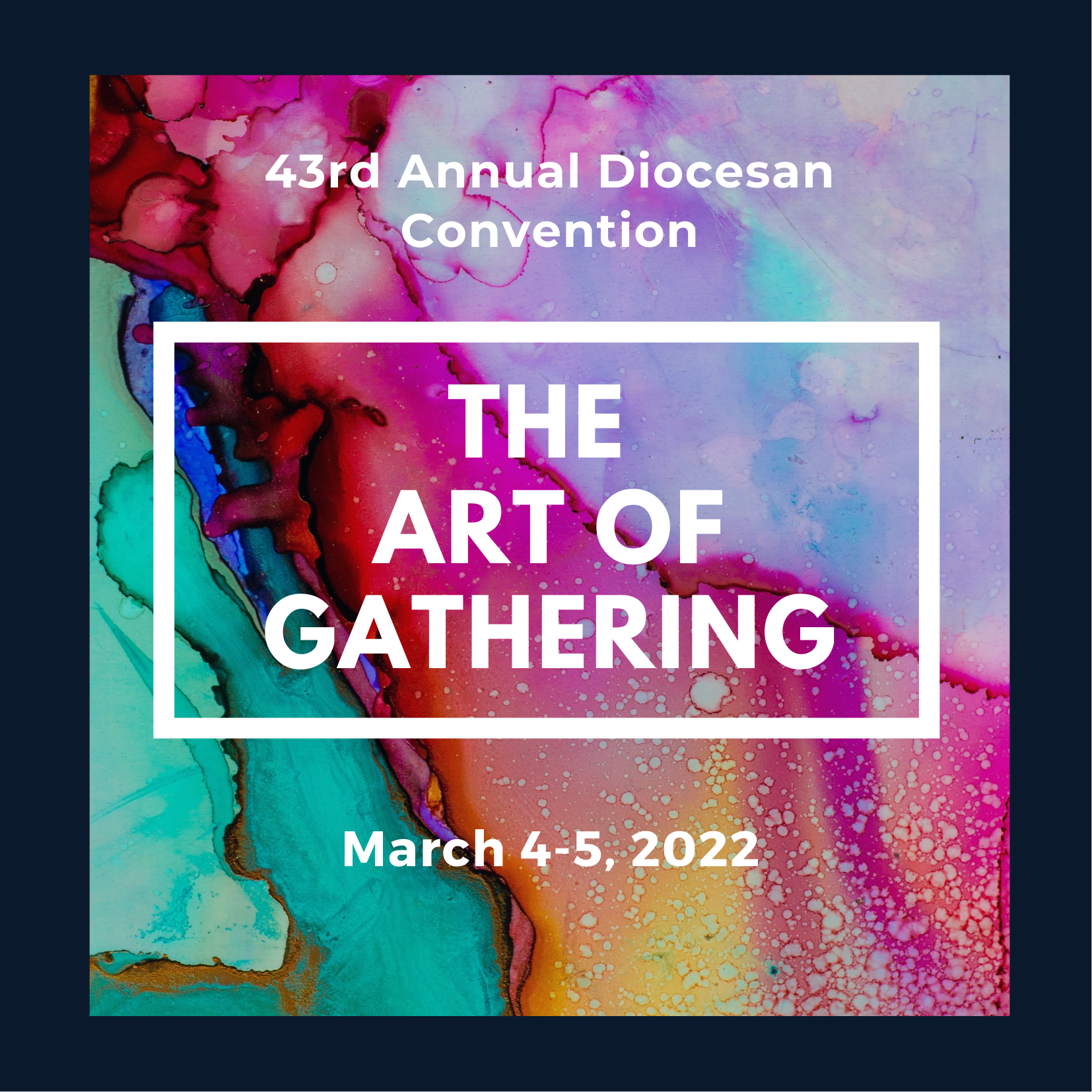 Mark your calendars now for the 43rd Annual Diocesan Convention! Our in-person gathering will begin with Eucharist and reception on Friday, March 4, at St. Timothy's Episcopal Church in Alexandria. The regular business meeting to follow on Saturday, March 5 at the Pineville Convention Center. Stay tuned for more information! 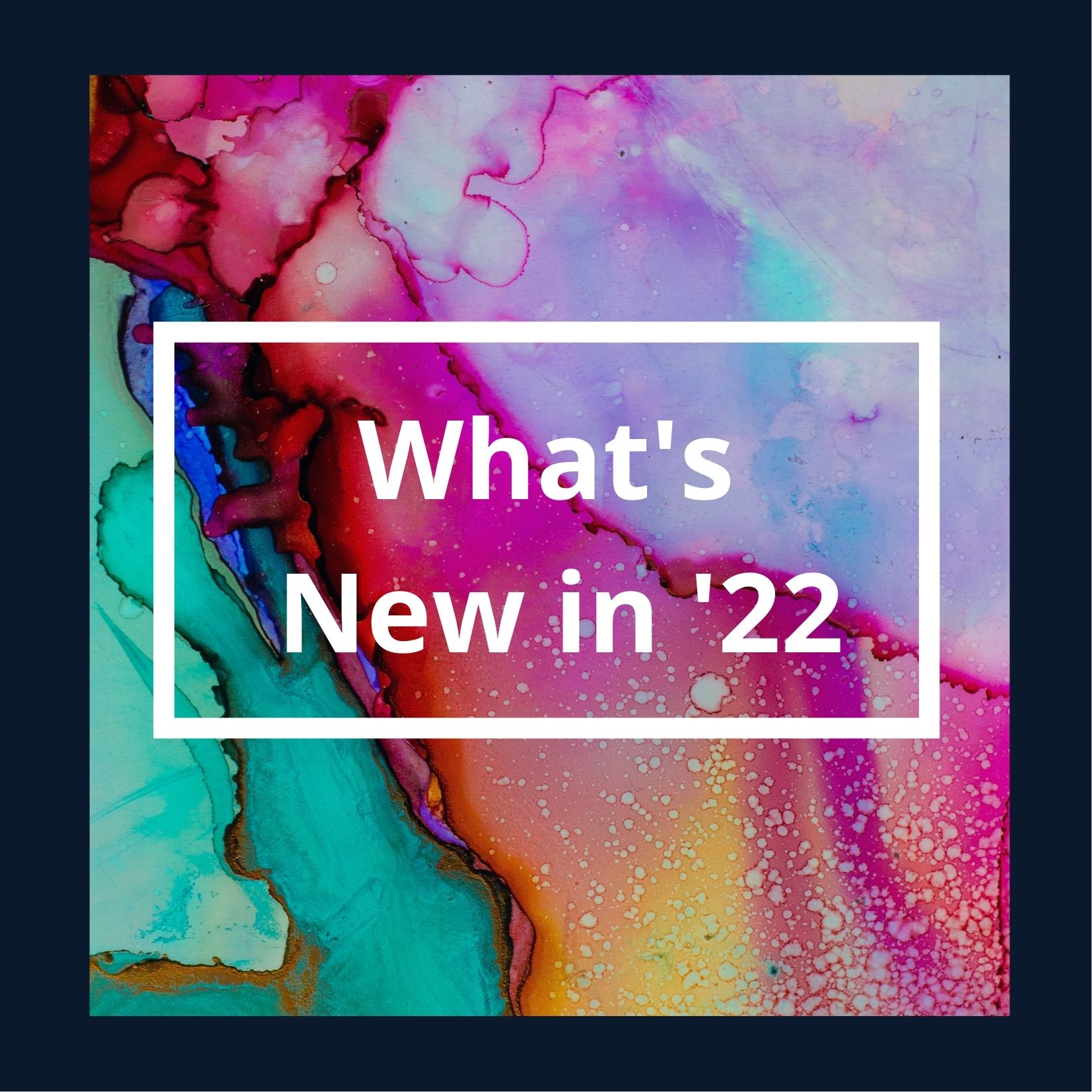 Here’s a preview of what to expect as we prepare for our 43rd annual Diocesan Convention:

Items below will be populated as they are made available.

The General Convention is the governing body of The Episcopal Church. Every three years it meets as a bicameral legislature that includes the House of Deputies and theHouse of Bishops, composed of deputies and bishops from each diocese.The next session of the General Convention, which was originally scheduled for 2021, has been postponed due to the Pandemic. The 80th General Convention will gather in Baltimore, July 7 - 14, 2022.

At our annual Diocesan Convention in March, we will be electing the deputies for the 81st General Convention, set for 2024. It is standard procedure to elect the clergy and laity that will represent Western Louisiana two years in advanced.

Note: Current deputies are eligible to stand for election for the 2024 General Convention Deputation.